The 12th child in a large family of 14 children, she loves sport (running, basket-ball) and she is a top student. Since a young age Jenny has been fascinated in writing and she has got a pure and amazing soul. The fight of Mrs Jenny HIPPOCRATE-FIXY against Sickle Cell Disease is known worldwide. She is fighting ceaselessly for LIFE.

She a multi-talented woman, poet, writer, business woman, trainer and artist. She is a former social Worker and became a psychologist and has given so much happiness since she has joined the APIPD Association. With a considerable energy she has been fighting already for 27 years to raise awareness on the most prevalent genetic disease in the world, Sickle Cell Disease.

Her fight started when her third child, her son Taylor, was born. Since then she would never stop her actions to raise awareness on this disease, mostly to the politicians.

Pioneer in this fight, she is President of the APIPD (1st Association of Fight against Sickle Cell Disease), President of the FALD (Fédération des Associations de Lutte contre la Drépanocytose/Federation of Associations to fight against SCD), French representative of the EORA (European Organization for Rare Anemias), delegate in the Caribbean and in its surrounding countries. She submitted a thesis for her DU graduation (Diplôme Universitaire / University Diploma) on the Genetic Disease, called L’Accompagnement de l’enfant drépanocytaire en provenance d’Afrique : l’aspect socio-culturel et la symbolique du sang / The Care of Children with SCD Coming from Africa: The Socio-Cultural Aspect and Blood Symbolism.
Jenny is known worldwide for her actions to fight against SCD and she has been honored and has received many decorations many times.

She has this incredible desire to win over the disease and she is surrounded by the major specialists to roam the entire planet and help various organizations and the patients. Jenny HIPPOCRATE-FIXY is the key figure of the fight against SCD.

Mrs. Jenny HIPPOCRATE-FIXY has received the title of: Femme formidable 2010 (Amazing Woman 2010) of France by the newspaper Femme actuelle / Modern Woman. She is listed in the book titled “The Book of the 25th Women of Exception” (written by the journalist, Célyne Bayt Darcourt). She also has been nominated in London, as the “Black Businesswoman” of Europe in 2005. Ambassador of the Montmartre Republic, Ambassador of the Creole culinary art. She also received the title of the “Femme Mondiale de la Diaspora Africaine et Antillaise” / “Universal Woman of African and Caribbean diaspora”.

She received up to a hundred of distinctions and awards such as:

She is Vice-President of the CREFOM (Conseil Représentatif des Français d’Outre-Mer / French overseas departments’ Representative Committee) in charge of Health and Associations. She is also the CESER’s counsel of the Île-de-France Region (Paris and suburb): in the Healthcare Disability Outreach and Sport and Leisure Commissions.

Jenny HIPPOCRATE-FIXY is also the author of several books. 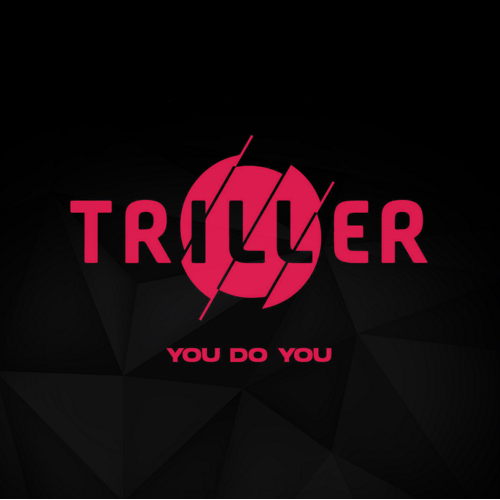